This trailer looks pretty cool, the idea of giant robots and ‘mechs’ is something I’ve been familiar since I was a kid watching the Transformers cartoon and then later playing the MechWarrior computer games, it should be good fun to see these huge Iron Man suits taking on Godzilla-style monsters.

I seem to remember Guillermo del Toro having to pass on ‘The Hobbit’ because of this and other films he wanted to make, so surely he must have some good films in the pipeline!

Looking out across the garden on a Christmas Day, who needs snow?

Christmas Day – The Gift Of Epic Sky, a photo by SimonBarkerUK on Flickr.

Just like the 4 chords, the Axis of Awesome’s 4 Four Chord Song never gets old! – Amazing how many musical arrangements you can have to create so many successful songs…

Found a load of moss on some concrete, thought it looked kinda like a map! :) 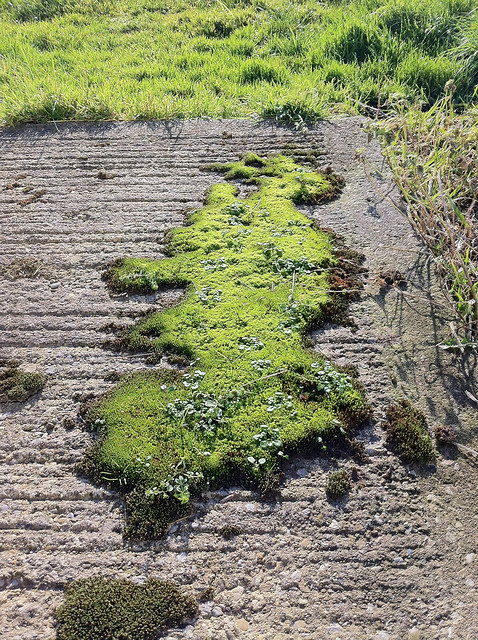 And then here’s the “Expanded Map of Moss”, this view kind of reminds me of the original two continents of Azeroth… 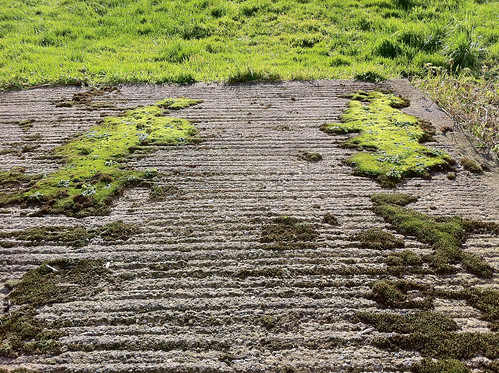 Clouds Obscuring Sun, a photo by SimonBarkerUK on Flickr.